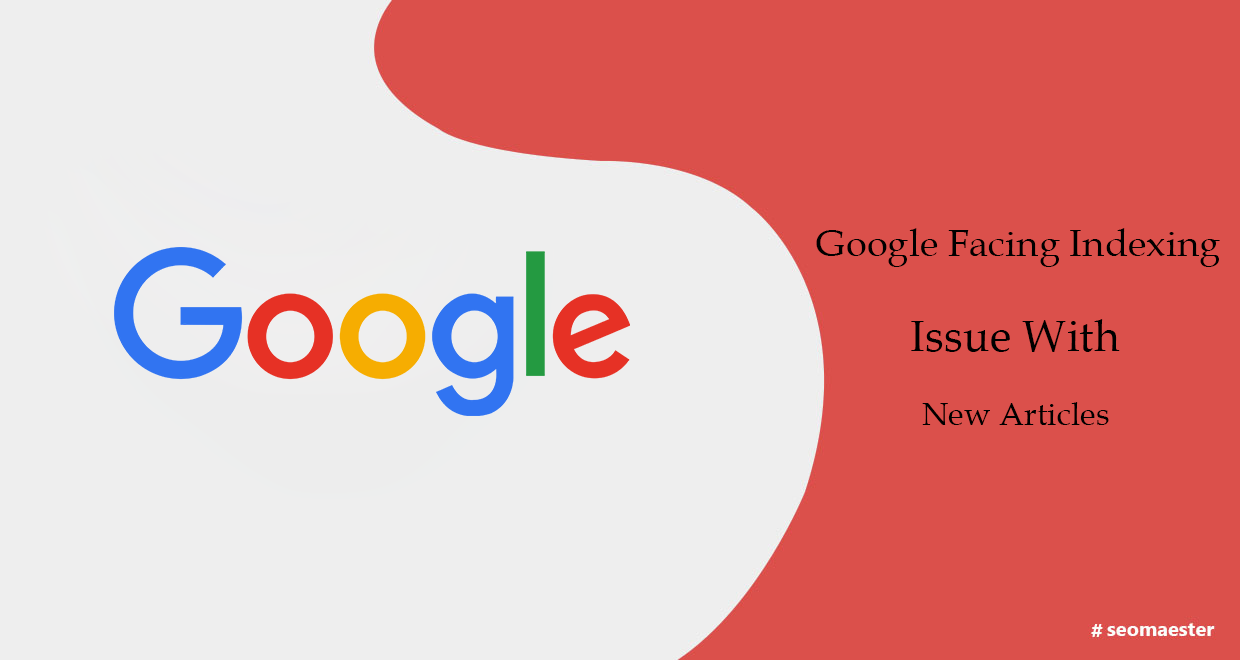 Google confirmed the news that it is experiencing index issues of new articles in “Top Stories.”

The issue appeared initially on September 11, 2020 beginning at 3pm PT. An update will be provided when the issue will get fixed.

Due to this indexing issue, many articles that were appearing in the “Top Stories” from a long time, are not qualifying for the top stories now.

Google gave credit to the company that identified the problem so that they can take necessary actions to take over quickly.