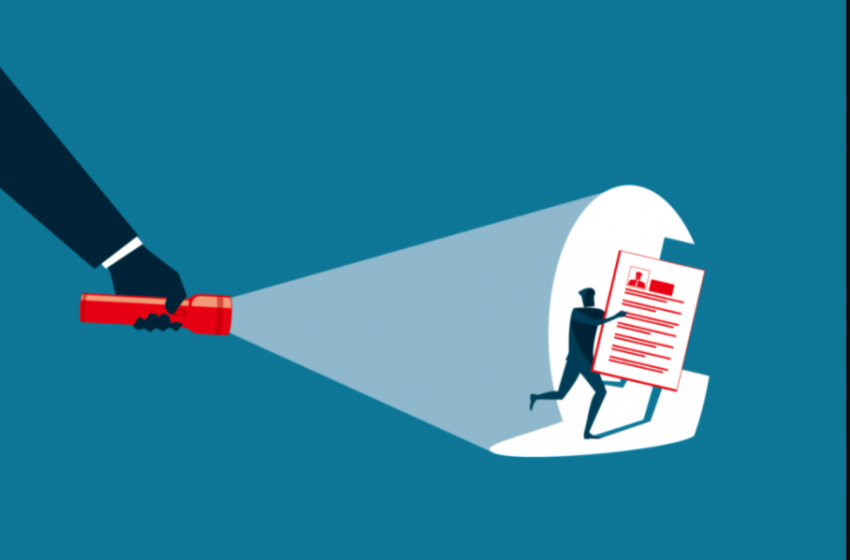 In academic contexts, plagiarism can be defined as the unauthorized copying of someone else’s work without their permission. In most cases, this includes books, periodicals, scholarly documents, and other similar written materials that can be purchased or borrowed from the library or other educational facilities. In addition, plagiarism can be a creative process when a writer takes another writer’s ideas and incorporates them into their work without either writer’s permission or acknowledgment. This is considered literary theft, which is a violation of intellectual property laws that serve as a deterrent for individuals who might consider stealing copyrighted works.

Undergraduate students are often advised never to plagiarize the writings of others because it may result in sanctions against their grades. In graduate studies, plagiarism can lead to severe punishments such as disinvitation, termination, and loss of faculty status. Some universities and colleges have developed formal procedures to punish plagiarists. An example is Westwood College in Los Angeles, California, which holds an Office of Technology Policy and Management that enforces academic dishonesty. Students who repeatedly plagiarize are subject to disciplinary actions such as suspension, cancellation of classes, and even expulsion. In addition, if caught in the act, students who commit plagiarism can be criminally prosecuted for copyright infringement.

The third type of plagiarism is “passive plagiarism,” also known as self-plagiarism or self-coding. Plagiarism, in this sense, is copying an entire article or book without having been given specific permission to do so. For example, if you copied the contents of an article in a college magazine and used only a few sentences or a paragraph but included the entire article in your work, this would be considered passive plagiarism. Examples include using quotations from a book, musical score, newspaper article, or speech without obtaining permission. Others who fall under this category include teachers, professors, or other professionals such as government workers or contractors who take notes on work-related materials without citing the source.